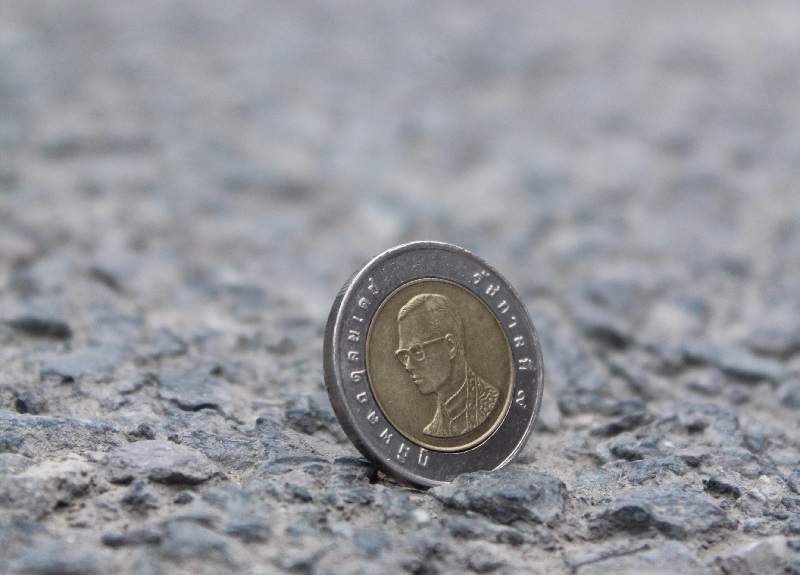 Fraud prevention has been a feature in e-commerce since the infancy of online commerce - every business needs to protect itself from financial loss due to fraud. Trust & Safety, on the other hand, is a relative newcomer, emerging as the increased complexity of online interactions and relationships meant that trust has become both crucial to online success, and challenging to establish.

At first glance, it seems that the two roles have little to do with one another. Fraud prevention has traditionally focused on the payments side of things - both preventing chargebacks, and finding creative ways to avoid friction for good customers. There’s a clear financial focus, which often brings helpful clarity to fraud departments’ priorities.

Trust & Safety is associated with preventing a very different sort of behavior - fake reviews and misleading content fall under the T&S mandate, as do a range of issues connected to online marketplaces of various kinds. Whether it’s ensuring the safety of strangers a site is putting together in a car, a building or on a date, or validating the existence of rental properties, or protecting minors from dangerous contact on an online gaming platform, T&S teams aim to strengthen and guard the trust that underlies their companies’ ecosystem.

‍Two Sides of a Trust Coin

If you look a little deeper than the specific responsibilities of each role, you can see that both fraud prevention and T&S teams are all about trust. It’s obvious in the case of T&S (the clue is in the name) but it’s just as true for fraud prevention. Fraud fighters work out which users can be trusted - and which can’t. They protect their site from the actions of untrustworthy users, and try to streamline the journey of trustworthy ones as much as possible.

A big part of the picture, in both cases, is identity validation. It’s far easier to know who to trust if you can be sure which users are the people they’re claiming to be. Bad actors of whatever kind often hide behind fake, fraudulent or synthetic identities - and both fraud prevention and T&S teams put a lot of time and effort into breaking through those disguises.

More than that, though, what these two professions have in common is the constant balancing act - the need to simultaneously hold in mind both good and bad stories for each user. To be aware of all the things that could go wrong, and might be suspicious, while also working hard to remove friction wherever possible for good customers, so that they can feel in their turn that the site they’re on is one they can trust.

What’s Next? An Ongoing Debate

It’s not yet clear how the relationship between fraud prevention and T&S teams will develop. In some companies, both are part of a larger trust-based department, working primarily on their own areas of expertise, but also often collaboratively. In others, fraud prevention has been subsumed into Trust & Safety, becoming one part of the T&S responsibilities. In some, the two teams work completely independently and rarely have contact.

There’s a lot to say about which model works best for which types of businesses, but what is clear is that fraud prevention and T&S professionals have a lot in common, and could surely learn a lot from each others’ experiences and ideas.

That’s an wider conversation that the two industries will keep having - but it’s also the reason we’re hosting a roundtable on exactly this topic on May 4th, at 5pm GMT / 12pm Eastern time / 9am Pacific.

If you’re a fraud fighter or Trust & Safety professional at a merchant, marketplace or financial institution, and would like to be a part of the discussion, then we’d love to have you there! Just email hello@identiq.com and we’ll send you an invite. 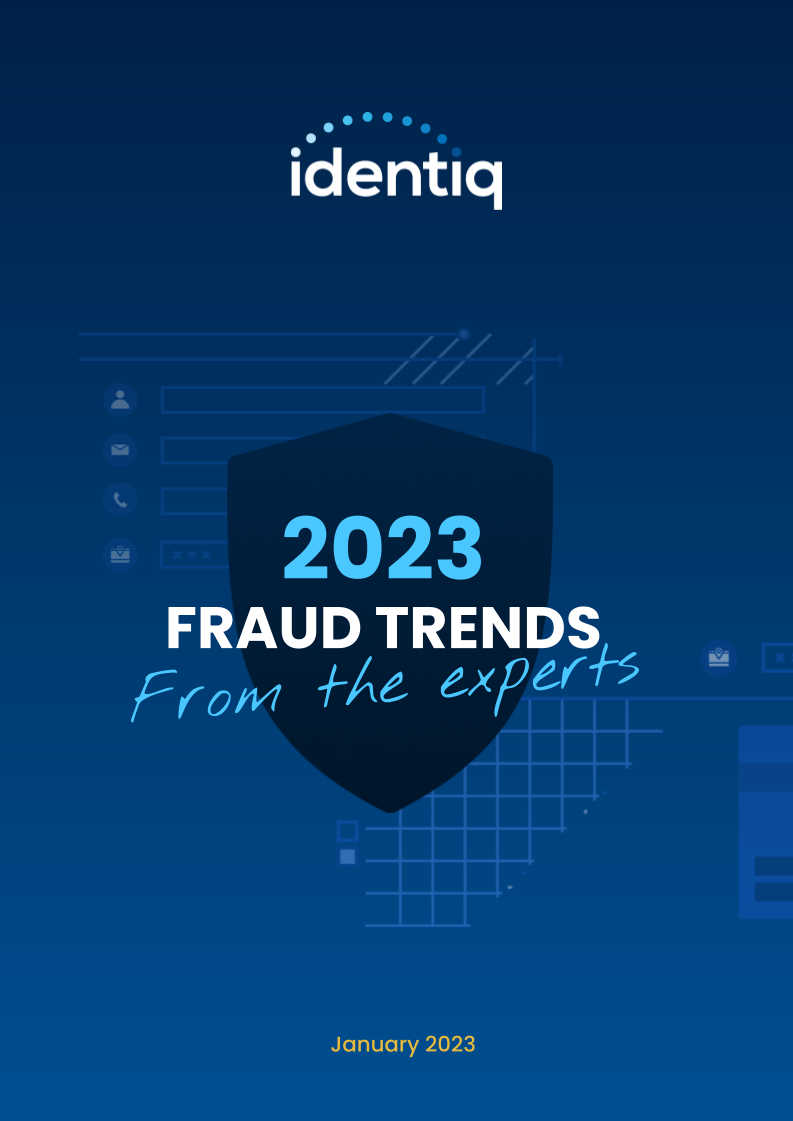 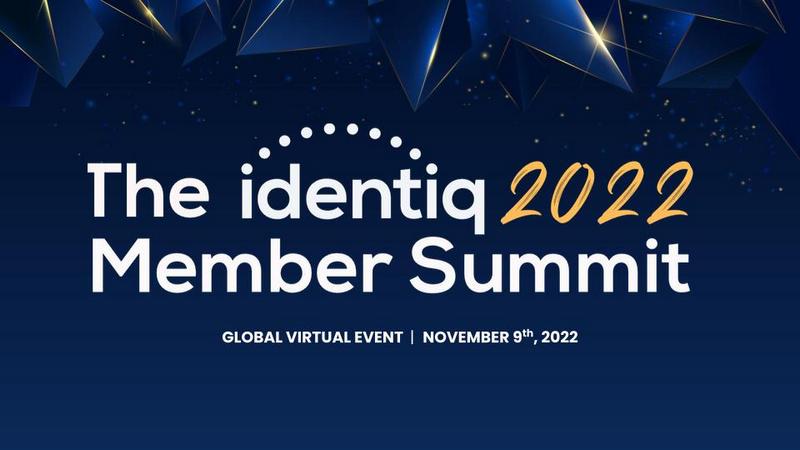 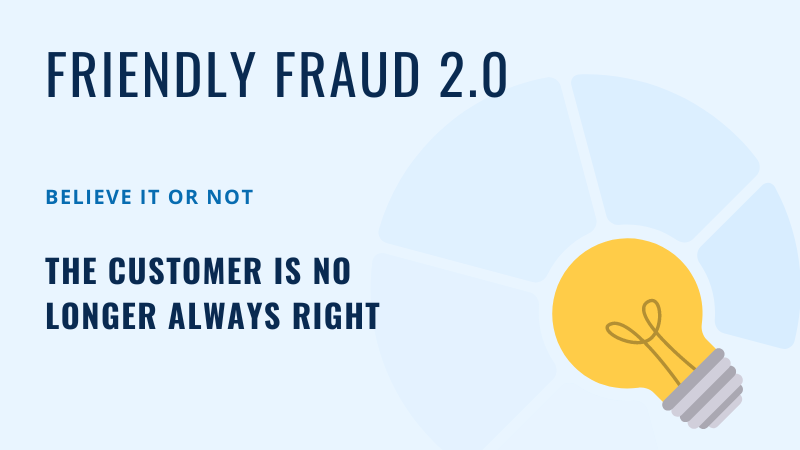 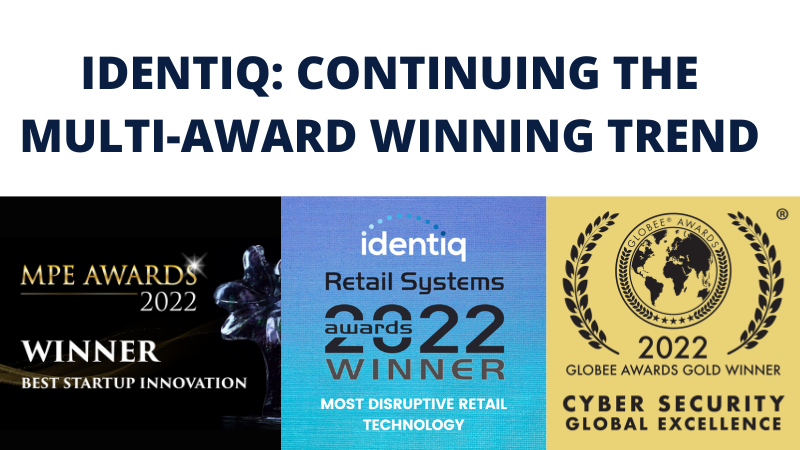 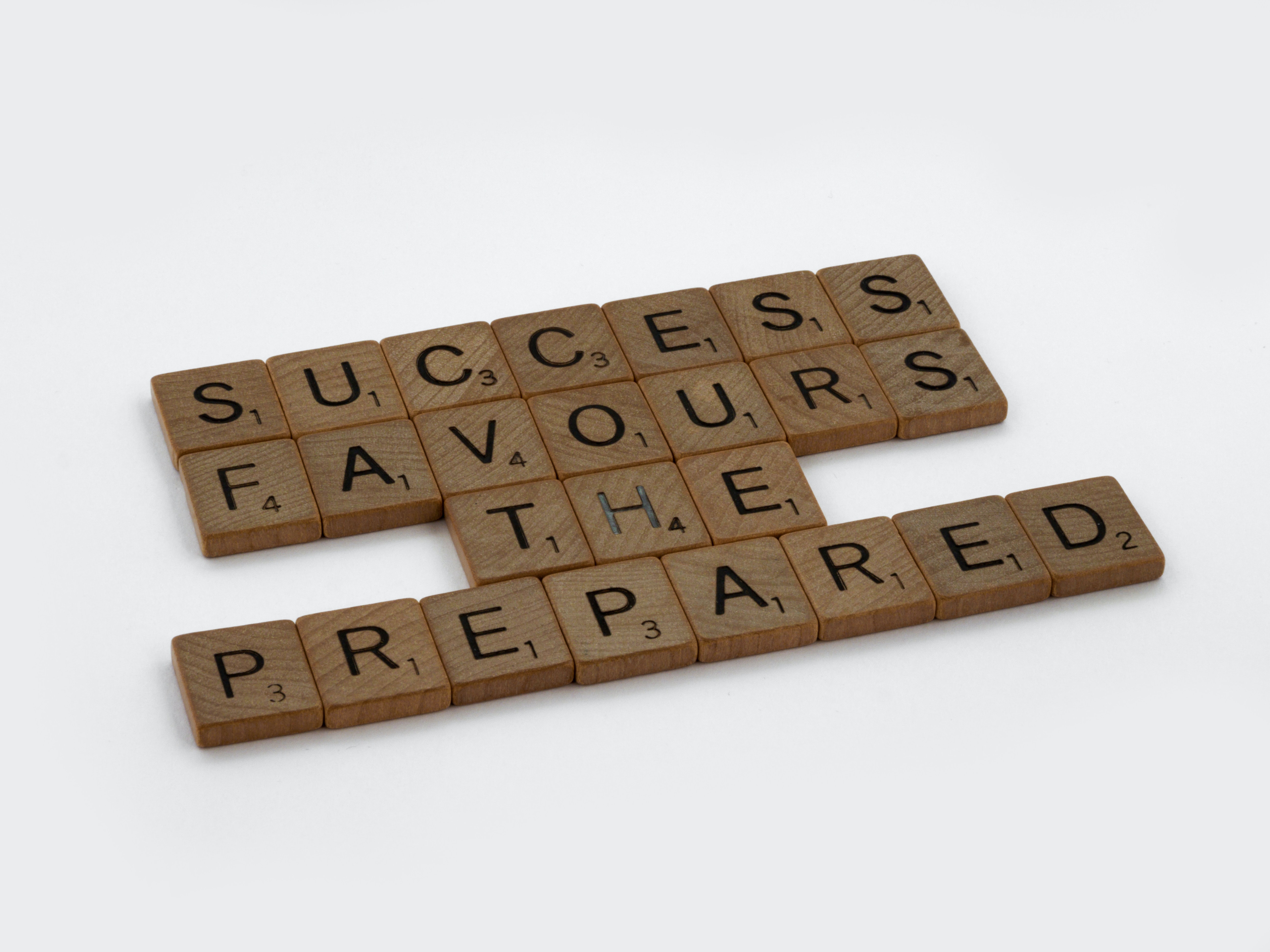