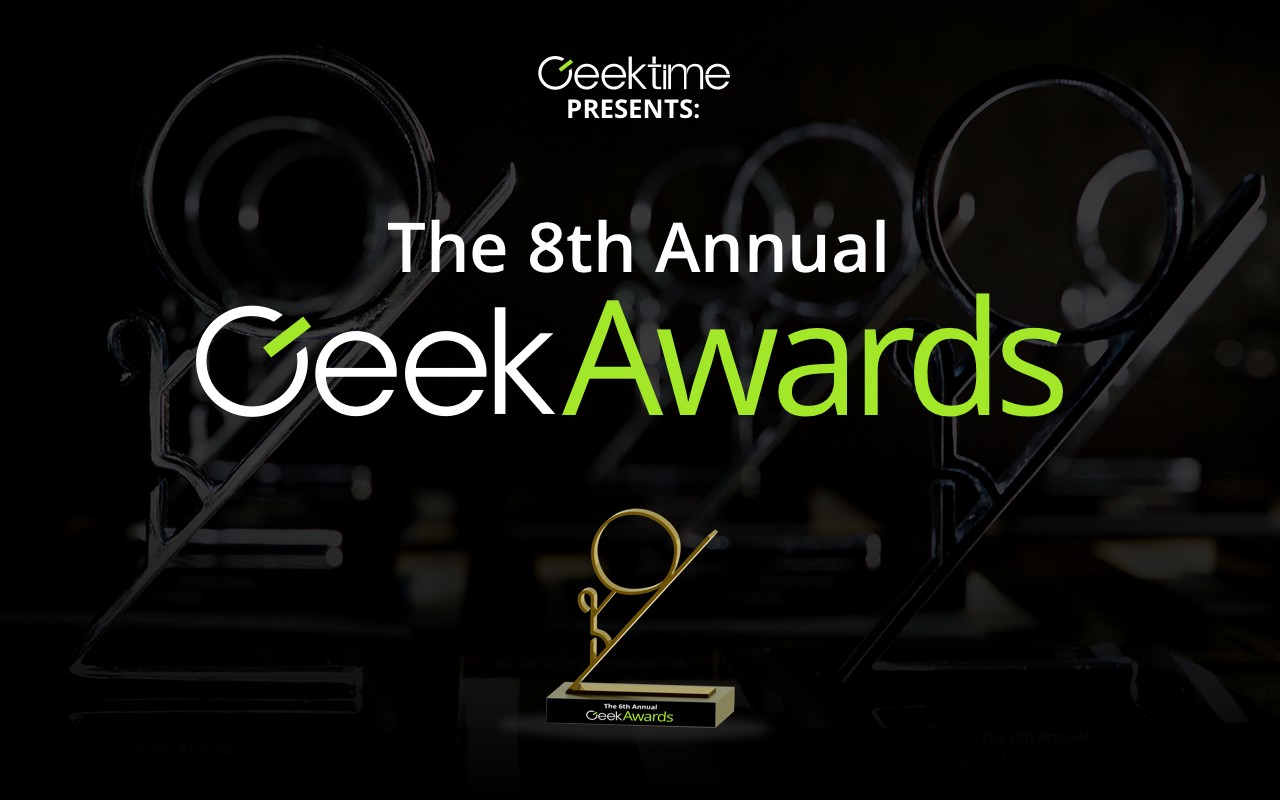 Identiq Honored To Be Nominated As New Startup of the Year

Identiq is honored to have been nominated as New Startup of the Year in the hugely prestigious Geek Awards.

The awards are a highly anticipated event in the Startup Nation’s annual calendar, and in their eight years have become known for highlighting exciting early and mid-stage startups which go on to become international names.

Identiq was chosen by a team of top executives in the startup and VC industries, and voted for by thousands of Geektime readers online. Identiq’s nomination reflects the explosion of privacy-focused technology over the last year, an area where Israel’s hi-tech industry has become an acknowledged leader.

It’s no surprise to see businesses welcoming privacy-first solutions to the problem of fraud fighting. Companies are working to adapt to a world where legislation such as GDPR and CCPA are increasingly changing the way data can be used. Moreover, and perhaps more importantly, businesses are acting to protect consumers’ privacy rights. Concern over data privacy has gone mainstream, and companies want to be a part of the solution. Even industries like fraud protection, which have traditionally been protected by exemptions from privacy issues, are having to reassess their approach.

We anticipate that 2020 will be the year when privacy takes off as a vital component of every enterprise company’s essential planning and stack — including fraud prevention. We are thrilled to have been nominated as New Startup of the Year in the Geektime Awards, which is such a strong indication that both consumers and experts in the field think so too.

For Hebrew-readers, you can click here to vote for Identiq. 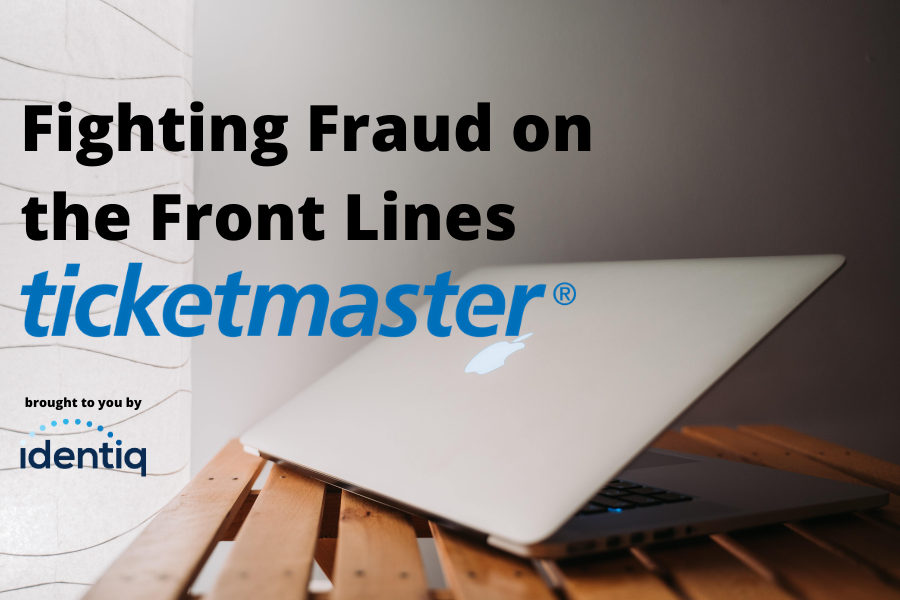 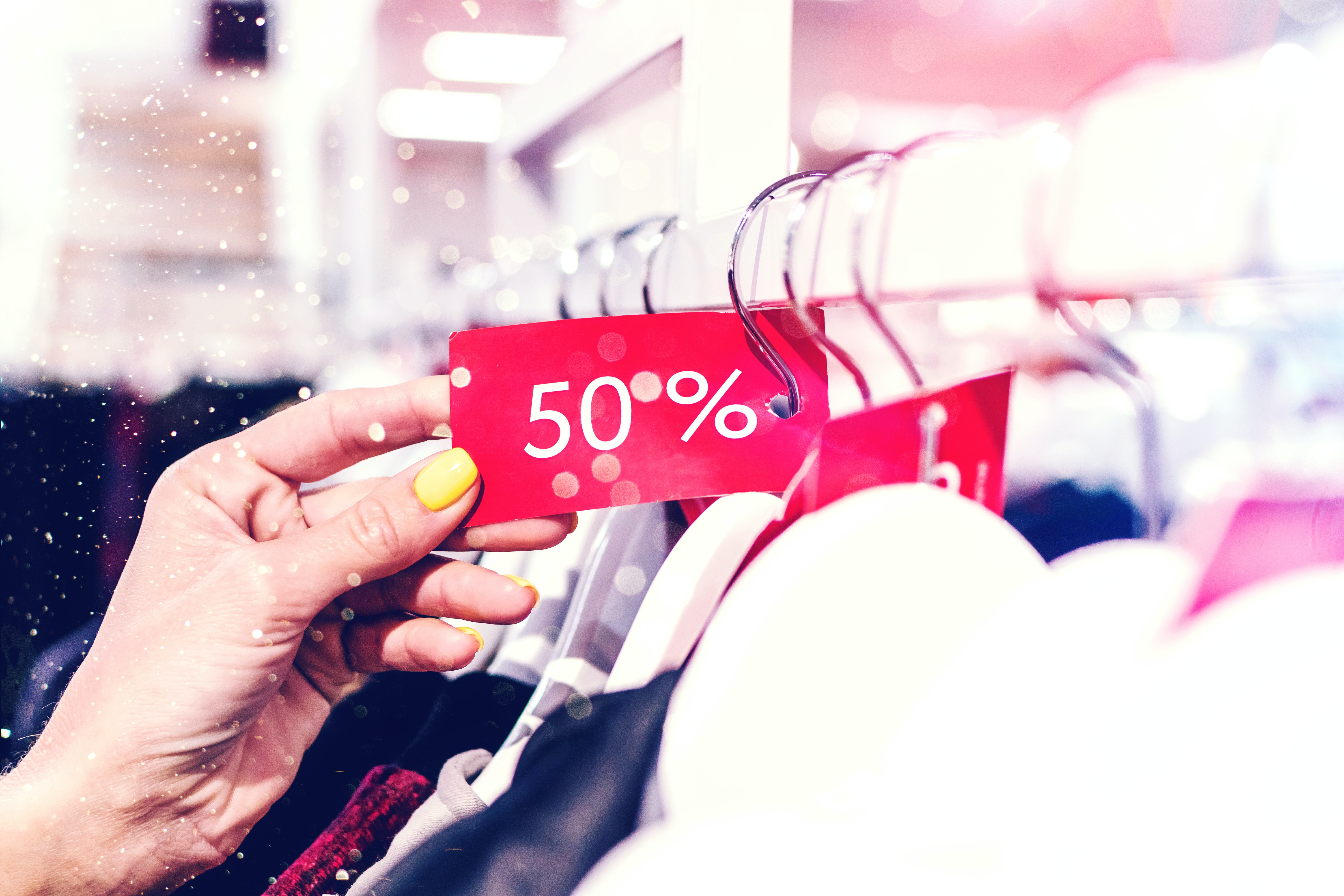 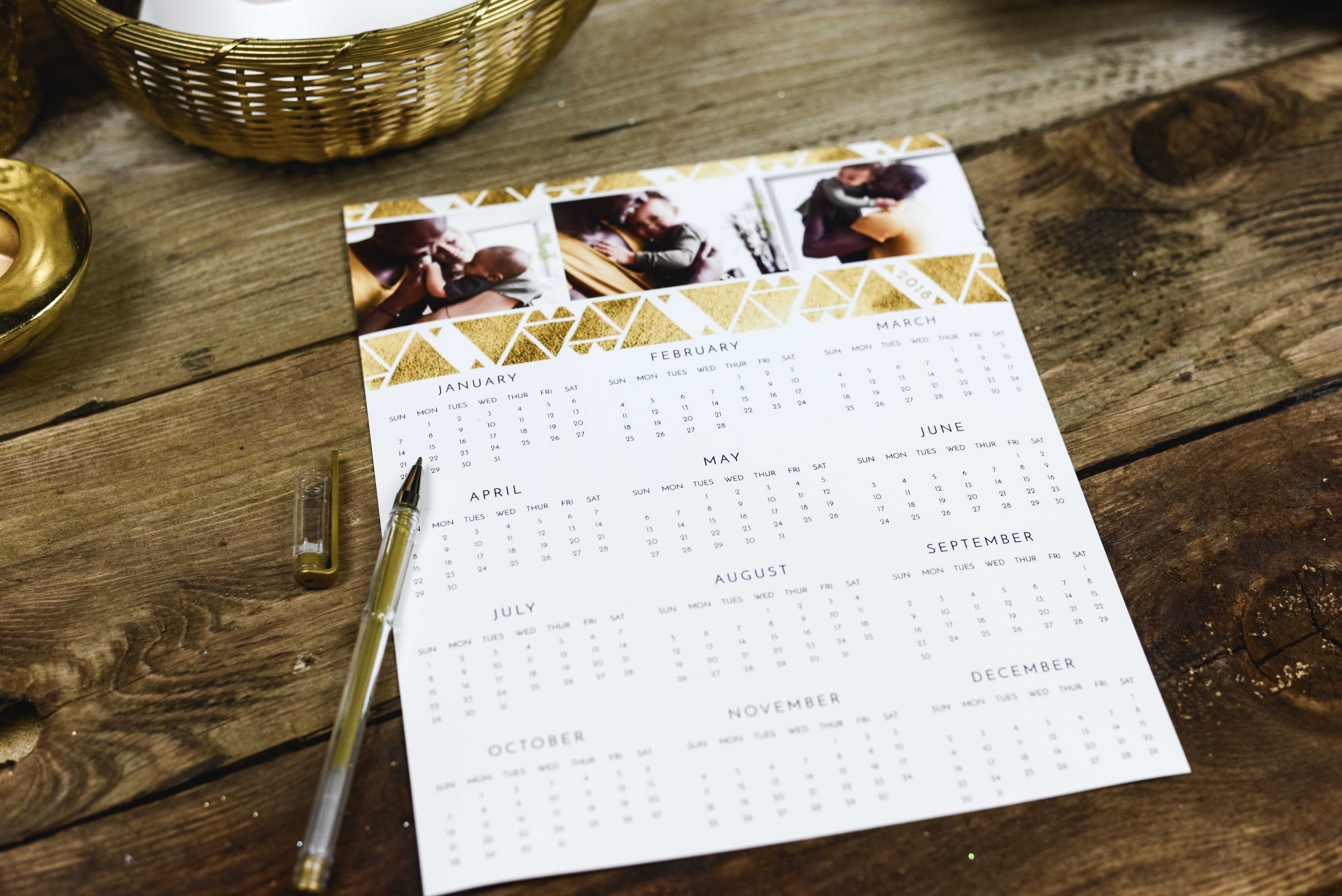 Identiq Highlights from 2020: The Year No One Expected 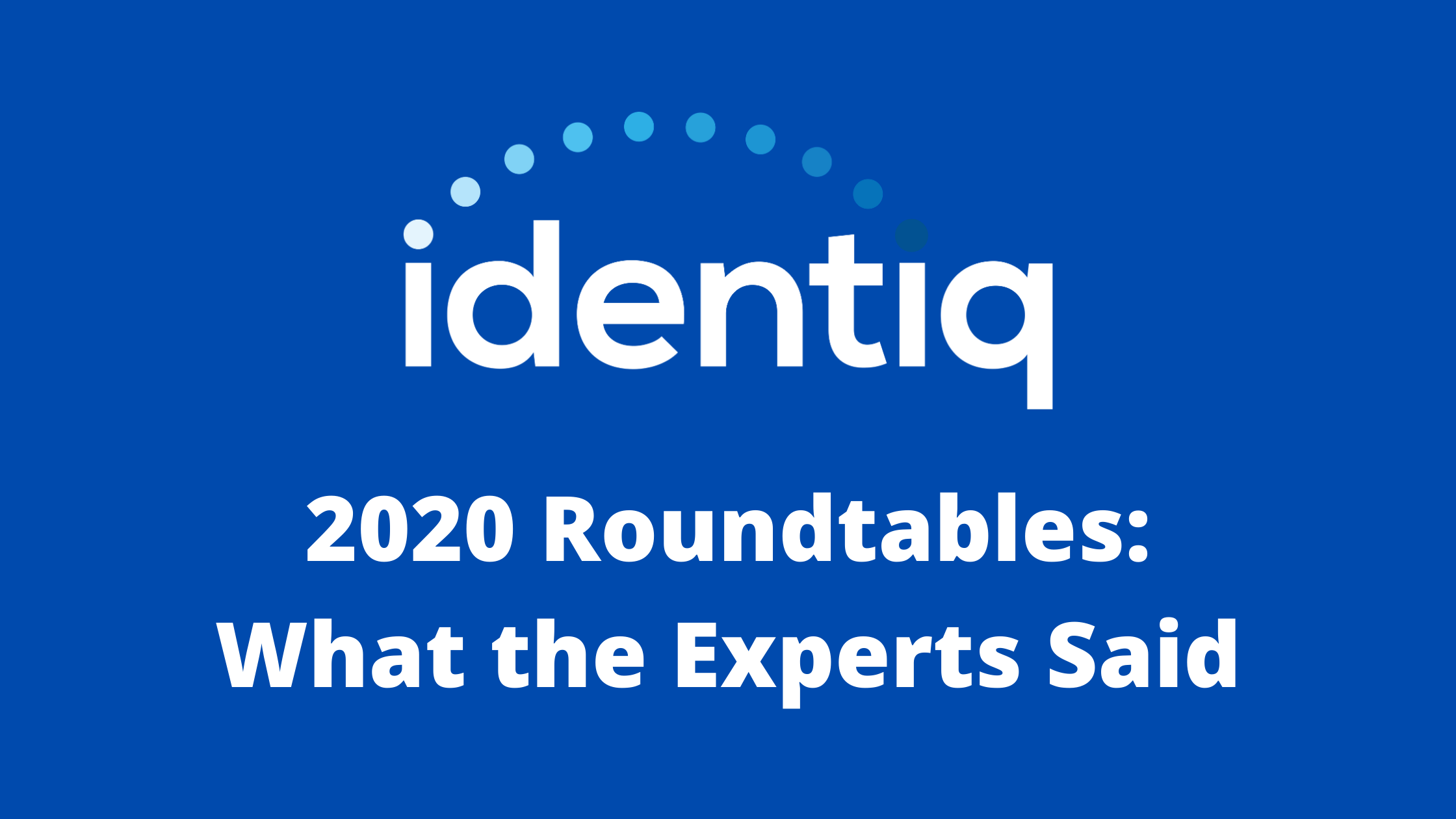 2020 Roundtables: What the Experts Said 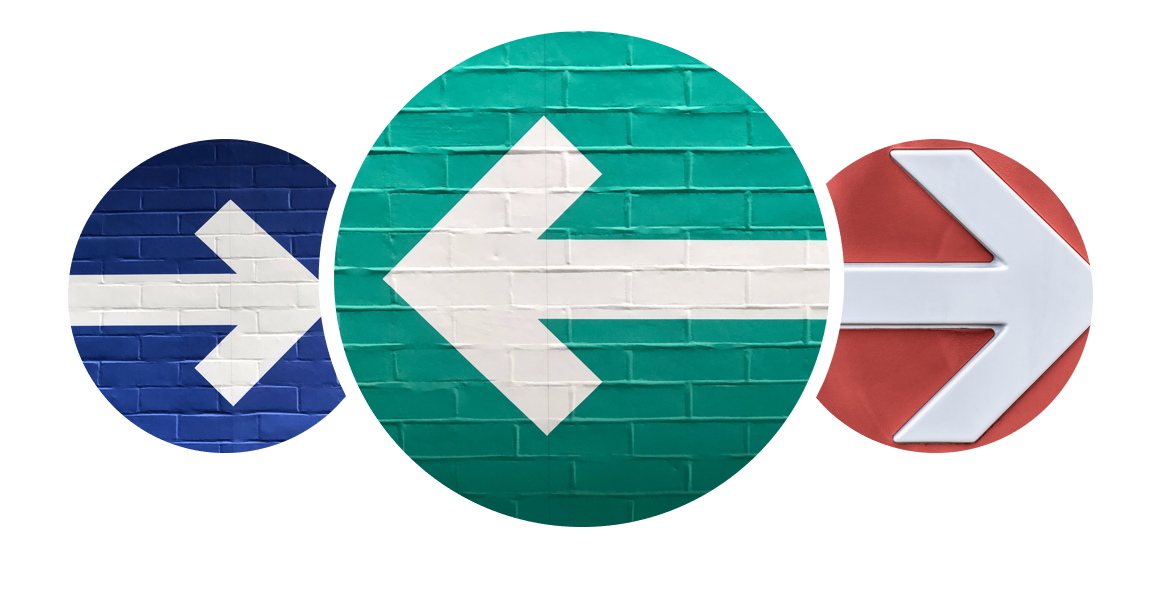 The 3 Fraud Trends Up Ahead: Protecting Online Business in 2021